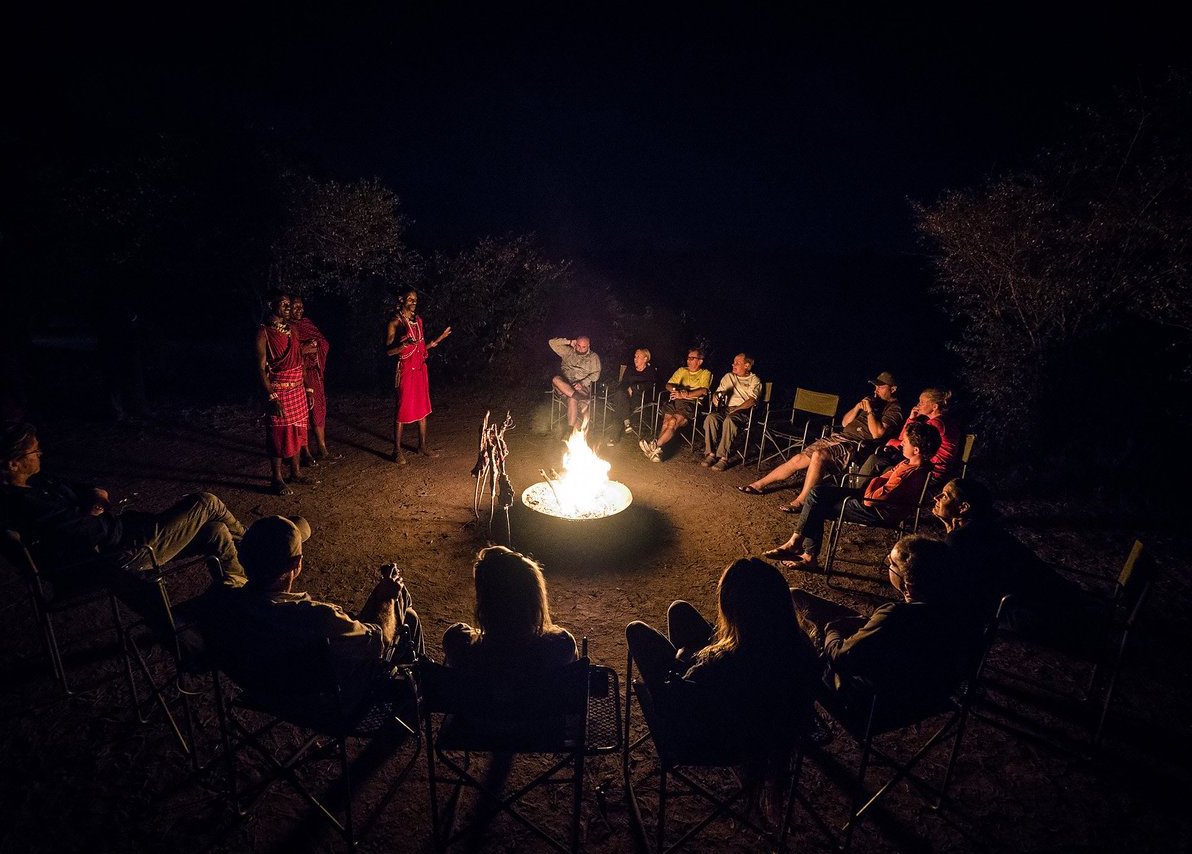 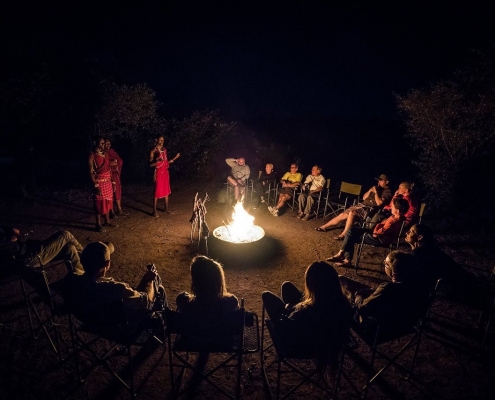 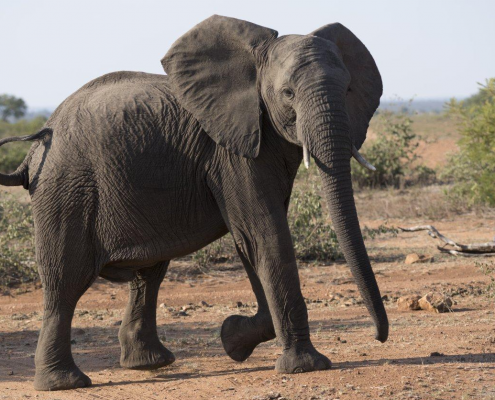 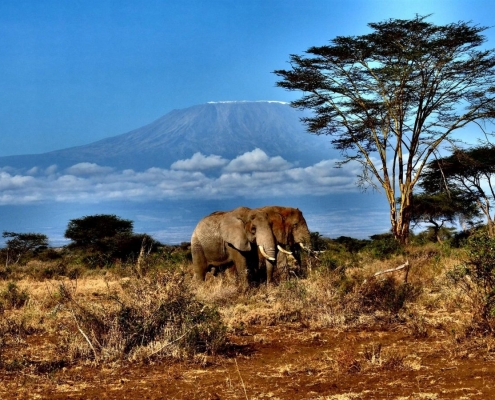 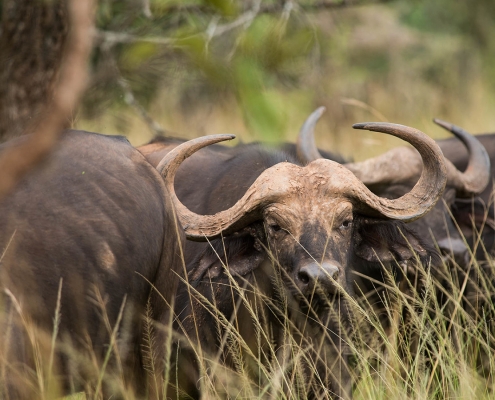 This is a 4 day safari that will take you from Nairobi to Amboseli, Tsavo West National Park and then to Mombasa with full board and transport all factored in. It is your chance to view the wonderful landscape and animals up close and personal like never before.

Depart Nairobi for Amboseli at approximately 0800hrs. Amboseli National Park is located in Loitoktok District which is approximately 238kms South of Nairobi. The Park is famous for being the best place in Africa to get close to free-ranging elephants. The Park also offers spectacular views of Mount Kilimanjaro and is a home to wild animals such as Cape Buffalos, Impalas, lions, giraffes, Zebras among others. Relax after lunch and then head out for your first game drive at the foot of the Majestic Kilimanjaro returning to the lodge at dusk.

Overnight at a Lodge /Camp booked on full board.

After breakfast, depart Amboseli at around 0800hrs for Tsavo West National Park. Tsavo West National Park is known as the “Land of Lava, springs and Man Eaters”. The Park is a beautiful rugged wilderness with crystal clear water gushing out from the under parched lava rock that is the Mzima Springs, the Shetani Lava Flows combined with the savannah ecosystem which comprises of open grasslands, scrublands, and Acacia woodlands, belts of riverine vegetation and rocky ridges.

The park offers some of the most magnificent game viewing in the world and attractions include elephant, rhino, Hippos, lions, cheetah, leopards, Buffalos, diverse plant and bird species including the threatened corncrake and near threatened Basra Reed Warbler.
Relax after lunch and later enjoy afternoon game drive with a visit to Mzima Springs.

Breakfast at the lodge and then enjoy morning game drive en-route as you exit the park heading to Mombasa. Drop off will be at a hotel of your choice in Diani Beach or Mombasa Beach where the Safari ends.